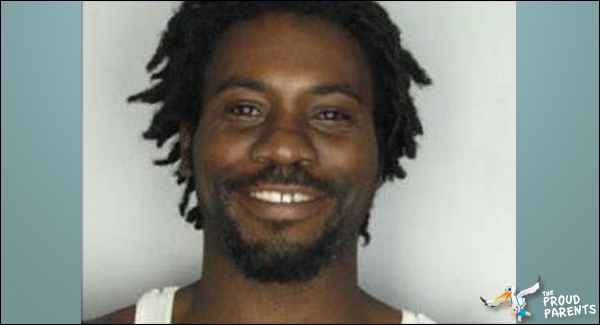 This smiling little fella is named Adrian Kegler, and he’s the second Proud Father we’ve featured that thought his child was a better option for designated driver than a taxi or public transit. The sad thing is, in the last update we actually had some fools supporting the stupid father.. Maybe running in to a pregnant woman is a good enough example as to why children shouldn’t drive? Keep reading for the full news story..

Courtesy of WLTX and 10connects.com

TAMPA, Fla. — Tampa Police say Adrian Kegler allowed his 12-year-old son to drive his 1995 GMC Yukon on the City streets of Tampa, just after 9 p.m. on Saturday, while he sat in the passenger’s seat.

The 12-year-old was attempting to turn onto 11th St from Linebaugh Ave when it struck another vehicle, and the collision caused minor damage to both vehicles.

The driver of the car that the 12-year-old struck is 8 months pregnant. She told police she was not injured, but wanted to be transported to the hospital for precautionary measures.

The 12-year-old was released to his mother unharmed. Officers smelled alcohol emitting from Adrian Kegler’s breath. Police say Kegler placed other citizens and his son’s safety in jeopardy by allowing his son to drive.