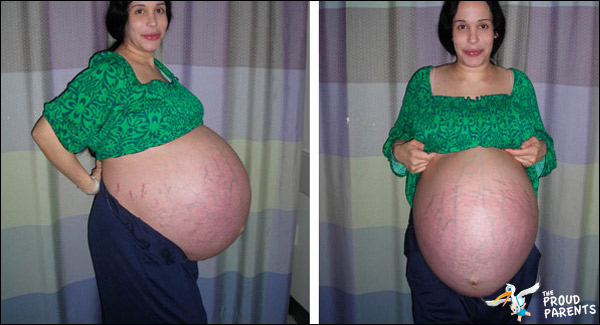 Nadya the Octomom told Naughty but Nice Rob of the Huffington Post,

“My first shoot was amazing. Such a learning experience for me in so many ways. I don’t think I could have asked for a better crew to work with. They were so patient and willing to teach me. I owe a lot to Wicked Pictures contract star Jessica Drake; she opened my eyes to a whole different world of self-pleasure that I could have never imagined. They made me look so glamorous, and for the first time in my life, I felt beautiful and sexy. I’m very excited for it to come out!”