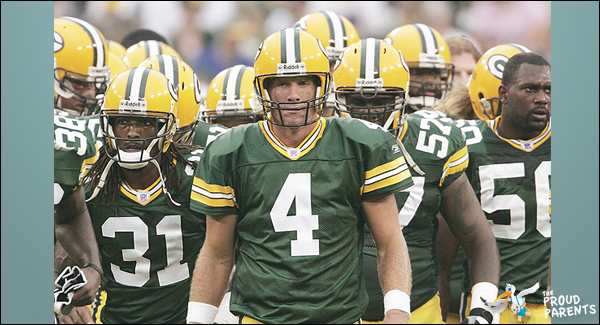 A 36 year old Grand Chute woman has been charged with felony child abuse after choking her 11 year old daughter not once, but twice. Why would someone choke an 11 year old girl you ask? Because her football team lost. No seriously, the woman choked her daughter in a hotel room after the Packers lost their game against Kansas City. To be fair, it ruined their perfect record.. that justifies choking your daughter, right? Oh! And to show that this woman is pure trash, she’s also been charged with misdemeanor counts of bail jumping and disorderly conduct. Keep reading for the full news story..

Police were called about 8:15 p.m. Sunday to a Grand Chute hotel where the girl told police her mother grabbed her by the neck during the football game. The woman was drinking alcohol and became upset because the team was losing. The girl said that after the Packers lost, her mother choked her again with enough force that the girl couldn’t breathe, and her mother said, “Do you want to die?” the criminal complaint says.

Police saw red marks and scratches on the girl’s neck.

The Post-Crescent is not naming the woman to protect the identity of the child.

The woman’s husband told police she also threw her dinner on the floor, broke a lamp and attempted to punch him in the face because she was upset about the game, which marked the Packers’ first loss in 14 games this season.

The child abuse charge carries a maximum sentence of 12½ years of imprisonment and $25,000 in fines. The woman could face up to nine months in jail if convicted of bail jumping and 90 days on the disorderly conduct count. She is being held in jail on a $2,500 cash bond.