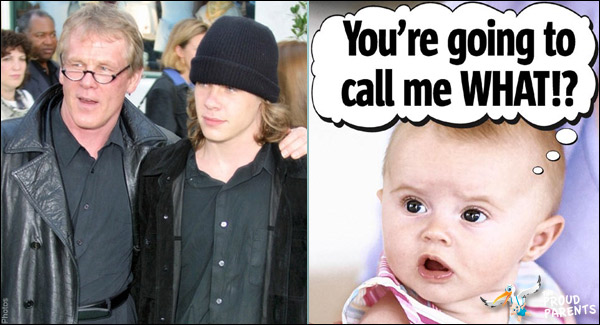 Brawley King has followed in his father Nick Nolte’s footsteps not only in terms of his career, but also his behavior. While the fledgling star gained accolades for his performances as Mel Gibson’s kidnapped son in Ransom, he also made headlines when he got busted for a DUI last year.