You’re Going To Call Me What!? 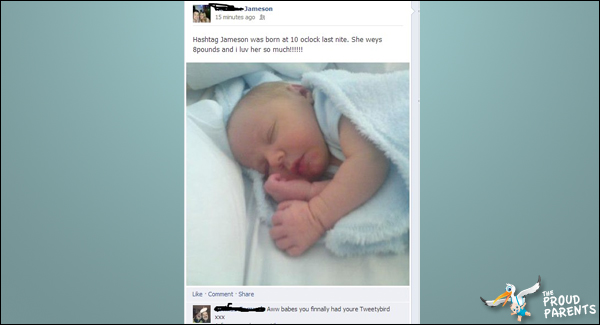 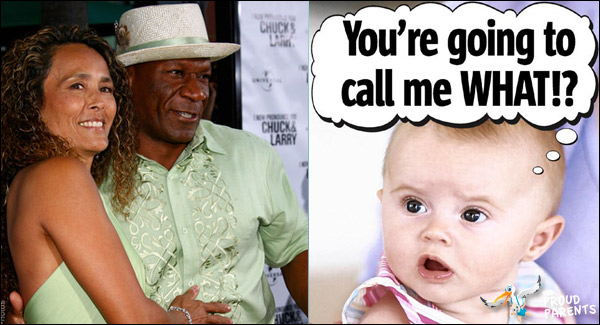 Ving Rhames is a big drink of water, so we’ll have to keep the joking about how bizarre the names of his daughter (Reignbeau) and son (Freedom) are to a minimum. I bet it’s hard to go through a Rhames family role call without hearing the national anthem in the background. 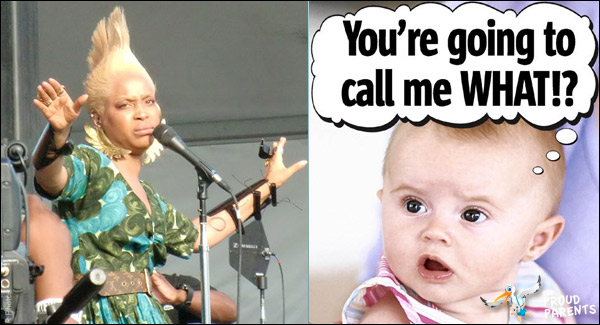 Badu said she named her first child Seven because “it’s a number and a force that cannot be divided.” Ok, we’ll buy that. As for Puma and Mars, Badu has yet to explain where the inspiration came from. Good luck solving that one, kids.