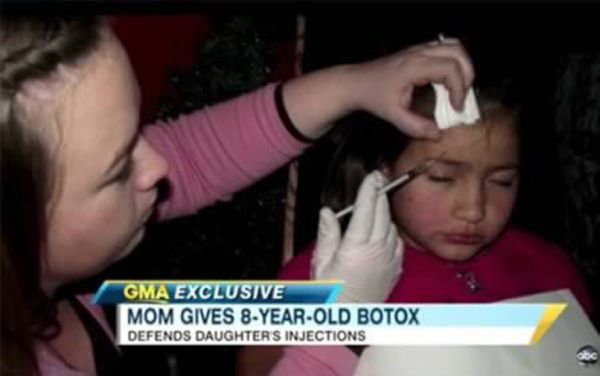 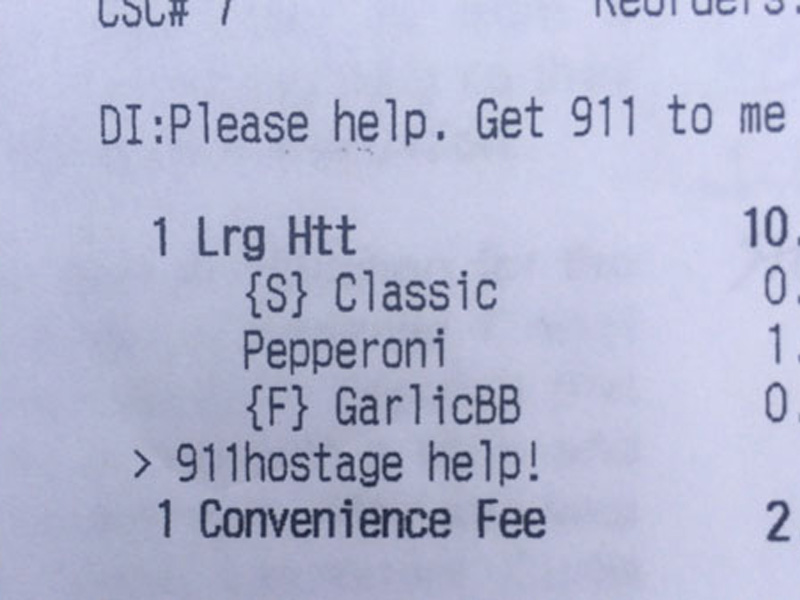 “I didn’t know he was my dad. I just knew him as my teacher until I fell pregnant. It was when he asked for DNA tests that we both found out we were related. I was shocked and wouldn’t have made it if my family hadn’t supported me,” said Nxumalo, the daughter/mother.

Alfred Mokoena, the father/grandfather of the situation says “I took advantage of my daughter because she was my pupil and respected me as her educator. She was young and was supposed to believe whatever I said to her. I am sorry for the fact that I didn’t even bother to look for her all these years while I knew I had a child who lived not so far away from where I live,”