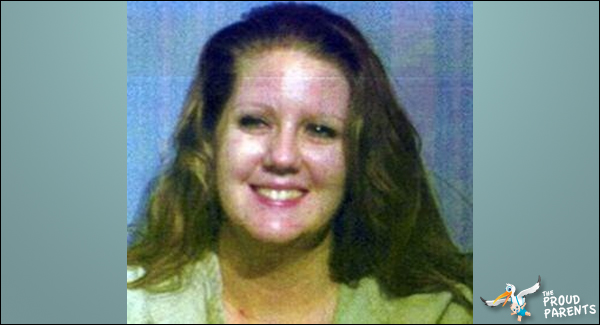 All smiles from Ashley Jessup, the 24 year old disgusting piece of crap that raped her 10 month old son. She even video taped it to send to her boyfriend at the time. Keep reading for the full news story..

(AP) COLUMBUS, Ohio — An Ohio woman is accused of raping her 10-month-old son, videotaping it and sending it to her Michigan boyfriend.

Ashley N. Jessup, 24, was indicted in Columbus on Thursday on two counts of rape, one count of child endangerment and one count of pandering sexually-oriented material involving a minor.

O’Brien tells The Columbus Dispatch (http://bit.ly/n2XPEK ) that Jessup emailed the videos to her boyfriend in Battle Creek, Mich., where his ex-girlfriend discovered them and contacted police.

Jessup is being held in the Franklin County Correctional Center in lieu of $1 million bond. Court documents do not list an attorney for Jessup.

The newspaper reported that it wasn’t immediately clear who has custody of the child.