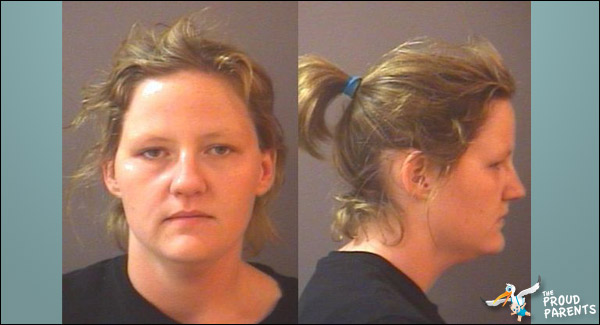 A Fishers mother was arrested Tuesday after two toddlers were found wandering their neighborhood alone.

According to officials, a neighbor called police to the 13100 block of Knollwood place near 131st Street and Harrison Parkway around 10:15 a.m. The neighbor said the children were walking around with just t-shirts on so she took them into her home and put diapers on them.

Police said the children were too young to tell them where they lived. After an hour of searching, police were able to find a neighbor who recognized the children.

When police got to the home on Buffett Parkway, which is several blocks away from where the children were found, they found marijuana and Adderall inside the home. Martin admitted to police that she had smoked the marijuana and swallowed the Adderall and simply fell asleep while watching her two children. She said she didn’t know the children had left the home until officers woke her.

Martin is being held in the Hamilton County Jail.

The children are now staying with a relative.