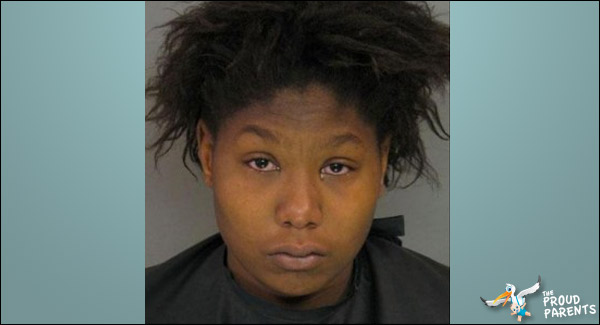 A South Carolina baby was brought into AnMed Health Hospital in Anderson, suffering from alleged neglect and illness. The baby was taken to the ER after a concerned party urged the baby’s mother, 20-year-old Michell Shontel Butler, to take action as the baby was sick. According a police report, that person, who was unnamed, gave the baby some Tylenol and noticed the baby tugging at his ears. Upon arrival to the emergency, nurses changed the baby’s diaper and noticed a few maggots falling out.

The report also states that drug exposure was revealed after a blood and urine analysis was done on the baby boy. Police apparently got a search warrant for the mother’s home and found baby formula and diapers but found the apartment to be extremely messy.

Butler, who appears to be teary-eyed in her mug shot, has been charged with child neglect. The baby is expected to fully recover.