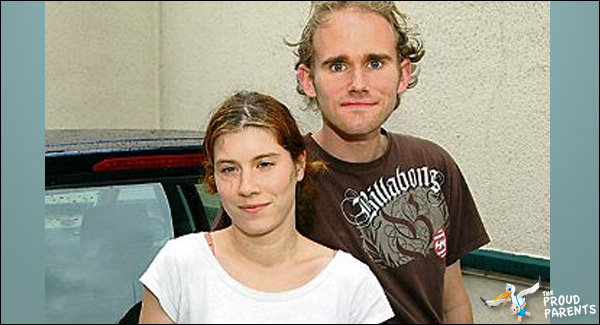 This couple went to a seven hour music festival in Stuttgart, more than 400 miles from their home, and before going into the concert they placed their 8-month-old son, Anton, in the trunk, according to German newspaper Schleswig-Holsteinischer Zeitungsverlag.

Fortunately for Anton, other concertgoers heard the infant crying and alerted security. When Anton’s parents could not be found, police forced their way into vehicle where they found the baby overheated. He was taken to the hospital for treatment, and placed into protective custody.

Now Anton’s 18-year-old mother wants her baby back, saying she’s learned from the experience. She also defended her actions, saying, “We had left the windows [of the car] open a gap… Anton had enough light and air, and the car was in the shade.”

She added that she had informed family aid of their road trip to the concert, and claims that the office said Anton was required to stay with them.

Anton’s father said that the original plan had been for the couple to take turns going into the concert, but at the last minute decided to go to the concert together. His mother says they had planned on taking breaks to check on their baby, but the concert’s no re-entry policy kept that from happening.

She added, “We are a family and we will fight. I want my child back.”