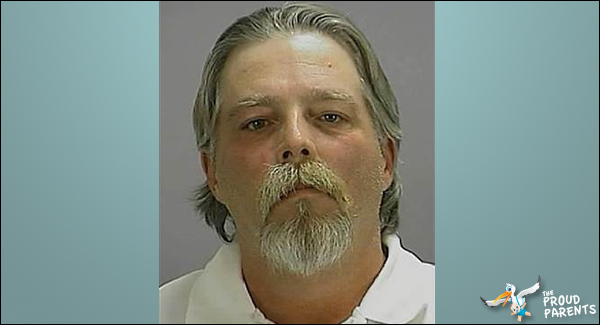 Pictured above is William Cunningham, the Proud Father that tried to sue Campbell’s Soup after his children ingested some contaminated product from the manufacturer – the problem? The soup was fine until William got his hands on it. In an attempt to extort money from Campbell’s, William decided to put prescription drugs and lighter fluid in his children’s soup. Make the jump to read the full story!

Courtesy of NY Daily News
JONESBORO, Georgia – A Georgia man has been sentenced to 100 years in prison for poisoning his children to extort money from Campbell’s Soup Co.

William Cunningham was sentenced Thursday after a jury found him guilty on seven counts of aggravated assault for forcing the children in 2006 to eat soup laced with prescription drugs and lighter fluid.

His 3-year-old son and 18-month-old daughter were hospitalized twice. A family member said the youngsters may suffer lifelong respiratory problems from lung damage caused by the lighter fluid.

Cunningham’s wife has since divorced him.

Cunningham pleaded guilty in 2007 to a federal charge of making false claims against Campbell’s Soup by threatening to sue them over the contaminated soup.