Richard Hammond, Father Of The Year 2007 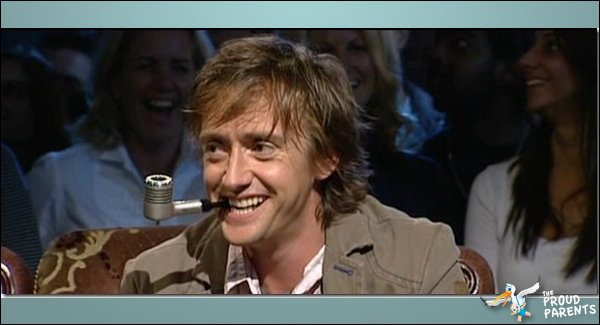 Stuck in traffic on a highway at 3am, UK television’s Richard Hammond decided there was no way he was going to miss his daughter’s fourth birthday, so he abandoned his Porsche 911 Carrera on the side of the road and ran 16 miles home. Arriving at 5:30am, he had time for a “bacon butty”, also known as a bacon sandwich and a hot shower before his daughter woke up and they spent the day together.