TPP: In The News 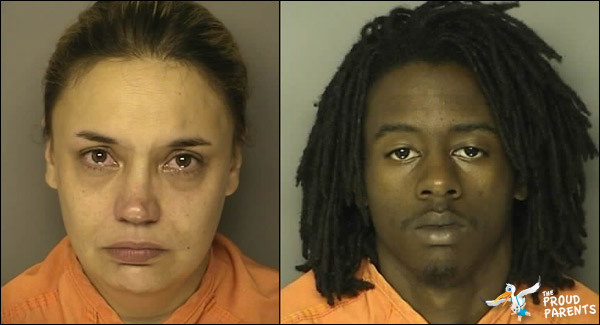 CONWAY, SC (WMBF) A Conway woman and her boyfriend are behind bars for child neglect, but records show this is not the first time she’s been charged for the neglect of a child.

The report says Nichols and James were arrested on February 21 on marijuana charges and cruelty to children, which sparked the investigation leading to their arrests and additional charges.

On that day, the Department of Social Services was contacted to take the children Nichols had in her custody and put them in the care of a relative.

The report says those children were subjected to a drug screening on February 29, which yielded a positive result.

The three children were sent to a recovery center in April, where further investigation by authorities determined Nichols and her boyfriend had abused them, exposed them to marijuana and cocaine, provided alcohol in the form of beer and vodka and also choked two of the three children.

Beach Urgent Care physician Doctor Timothy Hunter said this case is particularly troubling because of the high risk for kids to overdose.

“These doses they give [kids], they would normally give adults are too high of doses for children,” Hunter said. “So high doses of cocaine or alcohol could kill the child right there on the spot.”

The report says none of the incidents of abuse had been reported to police before the victims were placed into protective custody.

Nichols later admitted that she and her boyfriend had smoked drugs in the home with the children, an act witnessed by several other people.

Clayton Chriswell, a neighbor of the two suspects, said he never suspected anything could was wrong until police showed up at the suspects home, and wishes he would noticed sooner.

“It really bothers me,” Chriswell said. “I guess I could have been aware of it, I know there were some strange things going over there.”