“YOUR KIDS ARE IDIOTS AND DICKHEADS” 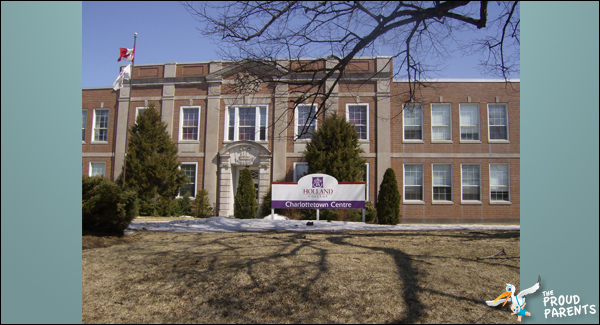 Alright, so that might not be a direct quote.. but that was the message that caused a college in my hometown to come under fire yesterday when their communications officer slipped up and accidentally sent out an email that contained the “inside joke among coworkers”.

The email, which gave details towards a Skills Canada National Competition, contained this sentence: “Following is a list of competition winners as provided by Skills Canada PEI. Idiots are identified with one asterisk; dickheads with two.”

How would you feel knowing the staff at your son or daughters school might have these inappropriate inside jokes going on? Do you think she should be fired? Check out the full story and vote in our poll now!
[poll id=”5″]

The release, attributed to Holland College Media and Communications Officer Sara Underwood, details a recent provincial skills competition, the winners of which earned the right to compete in the Skills Canada National Competition.

The release ends with the sentence: “Following is a list of competition winners as provided by Skills Canada PEI. Idiots are identified with one asterisk; dickheads with two.”

“I did up an initial draft release and I had sent it to a couple of people and it was only supposed to be a joke. Then, when I had the final release I had removed what I thought were those sentences but I had inadvertently left in that last sentence. It was never meant to reflect on the Skills Canada participants at all.
“It never even occurred to me that it was still there until after I sent it out and as soon as I realized, I resent it with that sentence removed. It was one of those inter office jokes that should never happen in the first place.”

She realized the mistake within half an hour and sent a second release.

Ms Underwood is responsible for proofreading her press releases.

“The two people from Skills Canada who needed to know, I told them immediately as soon as I realized what had happened.

“I feel absolutely awful about it and I’m so embarrassed and it’s so unprofessional.”
However because the comments weren’t reproduced by the media at the time, she didn’t think an apology was “appropriate.”

“I reissued it, I did damage control the best I could at the time.”

Greg Arsenault, Ms Underwood’s supervisor, said the issue will be dealt with internally.