In Love With The Co Co 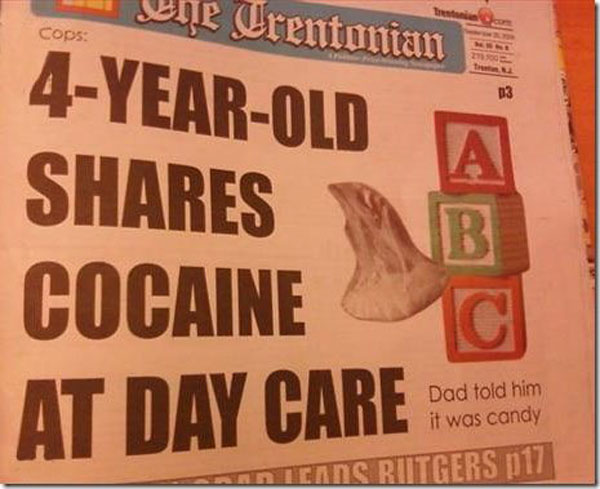 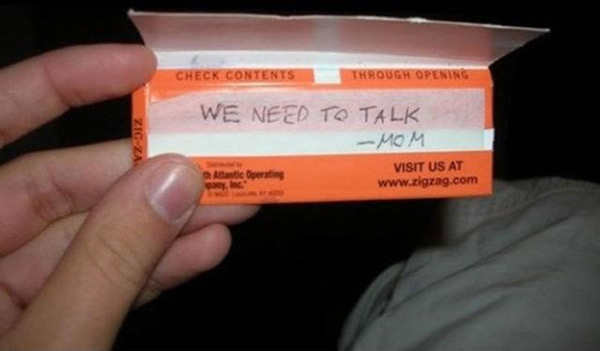 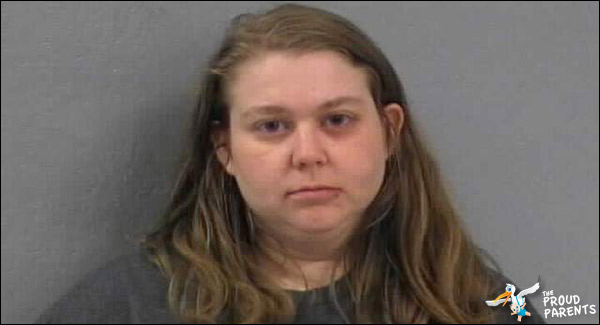