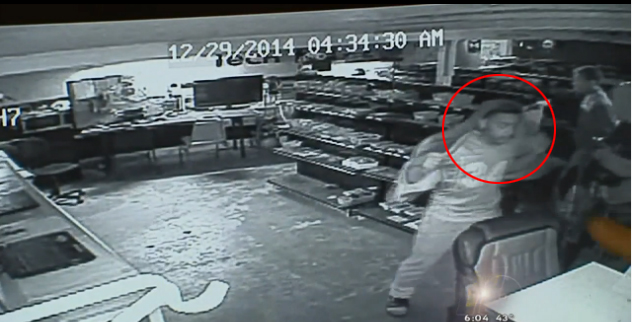 Dad caught singing to his daughter in the bath

Every man becomes a giant wimp when he has a daughter, or gets a puppy.

Home from Afghanistan, a soldier suprises his daughter

This definitely gets filed under “Parent WIN”