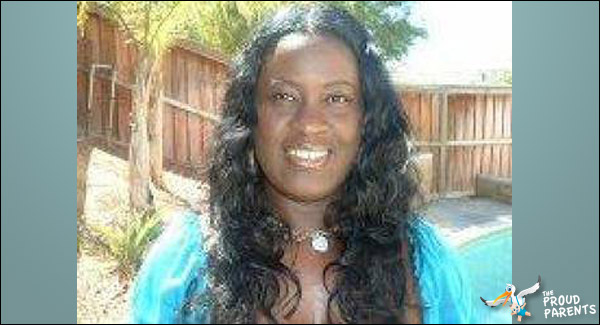 Yet another mother who neglected her child.

Authorities say a naked 12-year-old girl was discovered eating food out of trash cans in Temecula and her mother has been arrested on suspicion of child endangerment.

Riverside County sheriff’s officials say when police responded to a 911 call Thursday, they found the girl in a car where she was allegedly left by her 40-year-old mother, who was later arrested.

Dominique Prado tells the Riverside Press-Enterprise that she and her husband were in their yard when they saw the girl rooting through a trash can.

The girl was found in a BMW with tinted windows around the corner from the Prado’s home.

Prado says the girl was struggling to cover herself with a floor mat from the vehicle. She gave her an apple, children’s snacks and a bottle of water.

The girl is in protective custody and was given medical care at a nearby hospital for unspecified ailments.