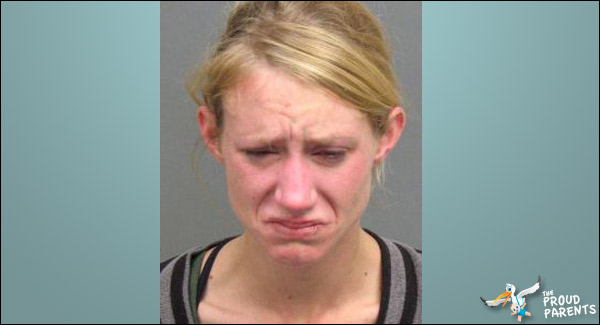 A mom picked up her daughter from school, only to get picked up by police. She allegedly drove drunk with her 5-year-old in the car.

Witnesses say they knew something wasn’t right as the mother pulled onto campus.

Witnesses, including school staff and other parents picking up their kids, say Ashley Phelps, 26, drove into the parking lot going the wrong way.

To most parents, it seems like the unthinkable: a mother putting her own child’s life at risk. But that’s exactly what Tracy police say happened at Monticello Elementary School on Wednesday afternoon.