When 6 year old Breanna was video taped crying earlier this month because she realized she wasn’t old enough to marry her favourite NFL player, no one expected she would actually get the chance. But when Houstan Texans player J.J. Watt found the video, which went viral, he launched a campaign to turn those tears to smiles. Reaching out to his fans on Twitter, Watt was able to track down Breanna and give her the imaginary wedding she has always dreamed of. 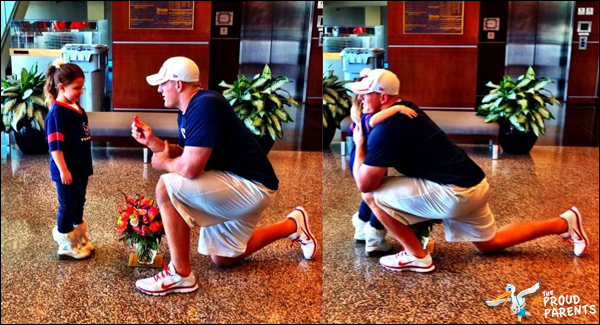 Regarding the situation, Watt had this to say:

“I brought her flowers, proposed to her with the Ring Pop. I gave her a No. 99 jersey, a white one, to be her wedding dress for the day. It was awesome and it was great and we had our first dance to her favorite artist, Justin Bieber. It was really, really cool … It was fun, it was priceless.” 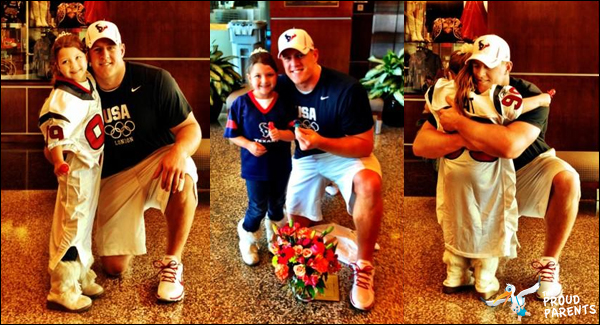