In The News: Infant Dies From Heroin Overdose 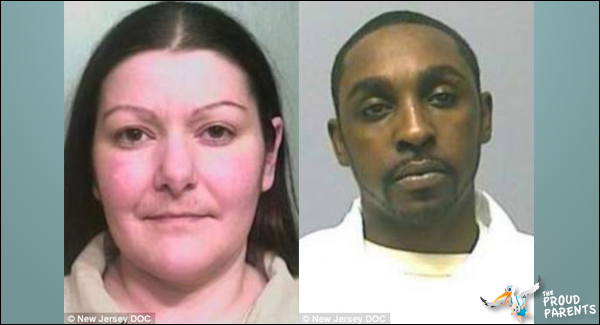 Pictured above is Denise Manco, 35, left and Rondell Moore, 37, right, of Toms River, New Jersey. Currently being charged for the death of their 11 month old child in 2008, known only as “Baby JM”. Manco and Moore tried to ease the pains of teething for their child by putting heroin on his gums, resulting in the overdose that killed him.

Parents of an infant pleaded guilty to placing heroin on their infant son’s gums in 2008 because he was teething. The child, identified only as ‘Baby JM,’ died a short time later from heroin intoxication.

Just how the 11-month-old boy ingested the heroin had remained a mystery until investigators in Ocean County got new information in the Seaside Heights case in October.

On September 12, 2008, Baby JM was found unresponsive at their home in Seaside Heights by local police.

Despite being rushed to the Community Medical Center in nearby Toms River, the boy was declared dead.

In October of 2012, new, credible information came to light that the toddler did not ingest the drug by accident, though the prosecutor’s office would not reveal what the specific new information was.

He added: ‘You just sit back and you ask is the world going crazy, or am I?’

Authorities say both defendants admitted placing heroin in the baby’s mouth and rubbing it on his gums because he was teething.

According to the Asbury Park Press, both people could face a sentence of up to 10 years if convicted.

Their sentencing is scheduled for next month.