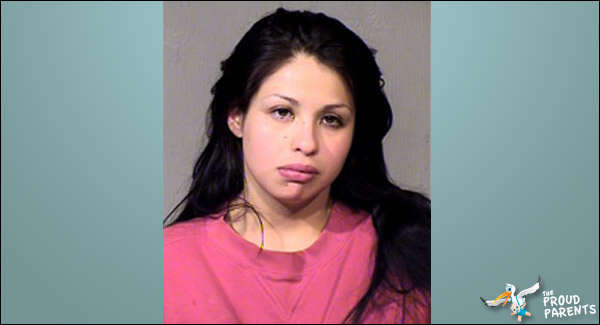 PHOENIX — A Valley woman was arrested this week after she allegedly abandoned her young daughter at a fast food restaurant.

According to police, 23-year-old Lucy Janet Parra picked her 6-year-old daughter up from school on Wednesday and took her to eat at the McDonald’s at 2305 W. Bethany Home Road.

Parra, who had had the rights to her children taken away by CPS, left the restaurant after her child walked inside.

Parra’s daughter and another customer searched the parking lot for Parra’s vehicle, but she was nowhere to be found.

The police were called, and about 15 minutes after officers arrived Parra returned.

Police went on to learn that Parra had been released from Tent City on Wednesday morning after spending a week in jail for driving on a suspended license.

Officers also discovered that Parra had left two other children at her mother’s house, but no one in the family knew they were supposed to be watching the kids.

Parra is now facing one count of child abuse.